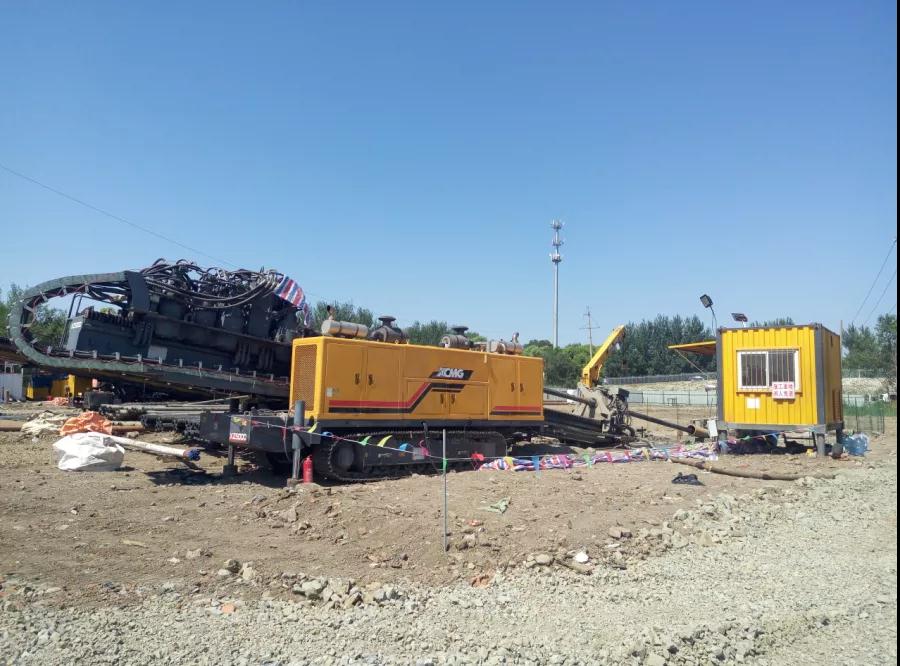 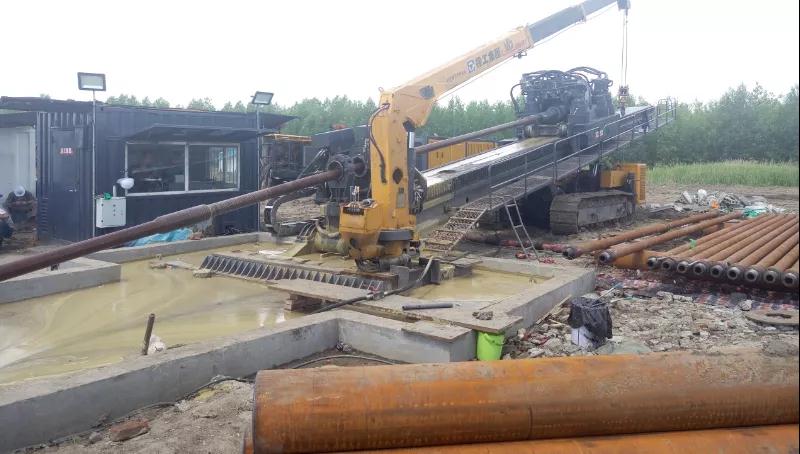 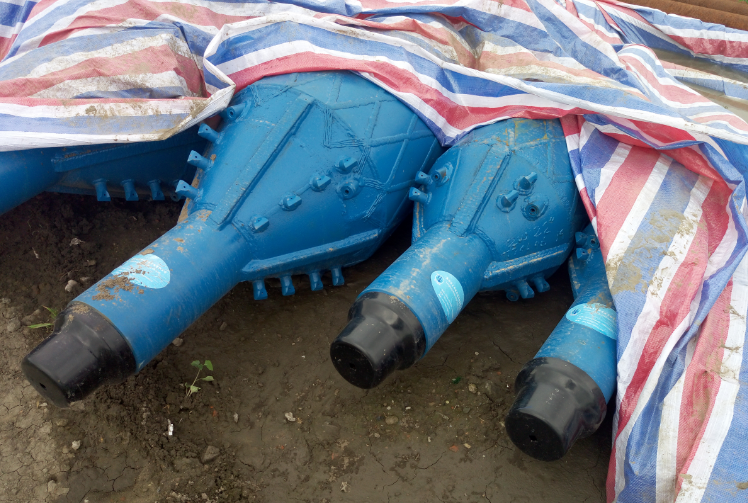 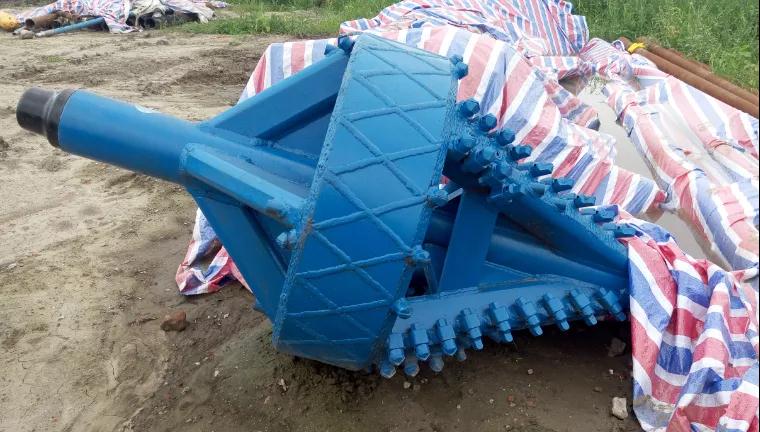 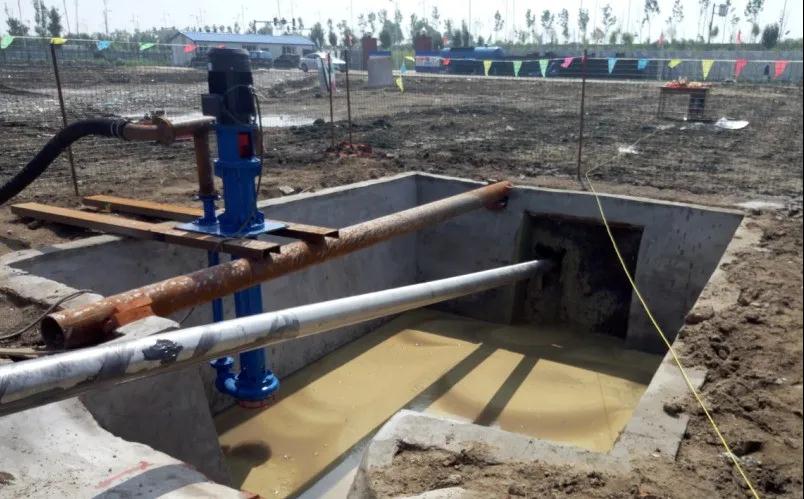 Trenchless technology for Opposite crossing

1.Opposite crossing technology is adopted for guiding. Two drilling rigs conduct guiding construction at the same time, and geomagnetic guidance instrument is used for guidance.

2.After the pilot drilling to the horizontal section, run the steel casing along the drill pipe to the position close to the track horizontal section. The casing is driven by the main engine power head, and the slurry is pumped for lubrication during the lowering process.

3.Después de la finalización de la ejecución de la carcasa, continue to conduct guided drilling and butt joint in the middle horizontal section. During docking, one side of the rig is installed with magnetic short circuit, and the other side is connected under the guidance of the guidance system.

5.After the completion of guided drilling, recover the guide casing.

6.In the guiding stage, the slurry feeding short connection is used to supplement the slurry for the long-distance guide hole. 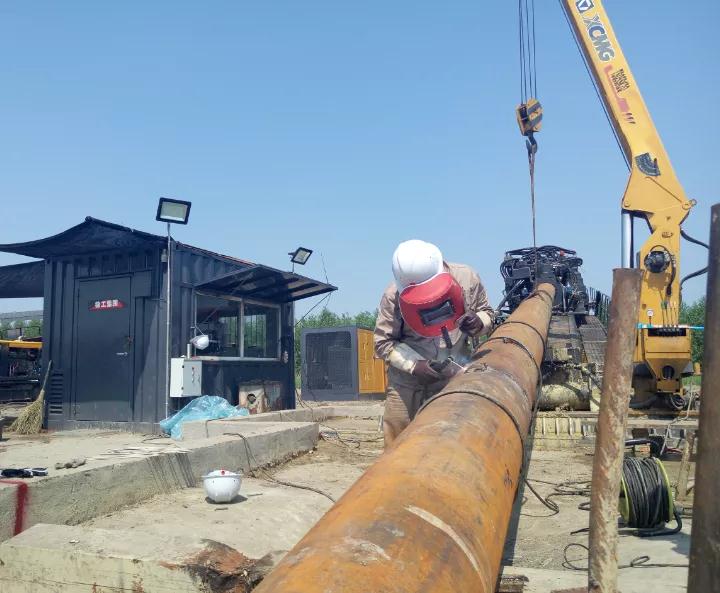 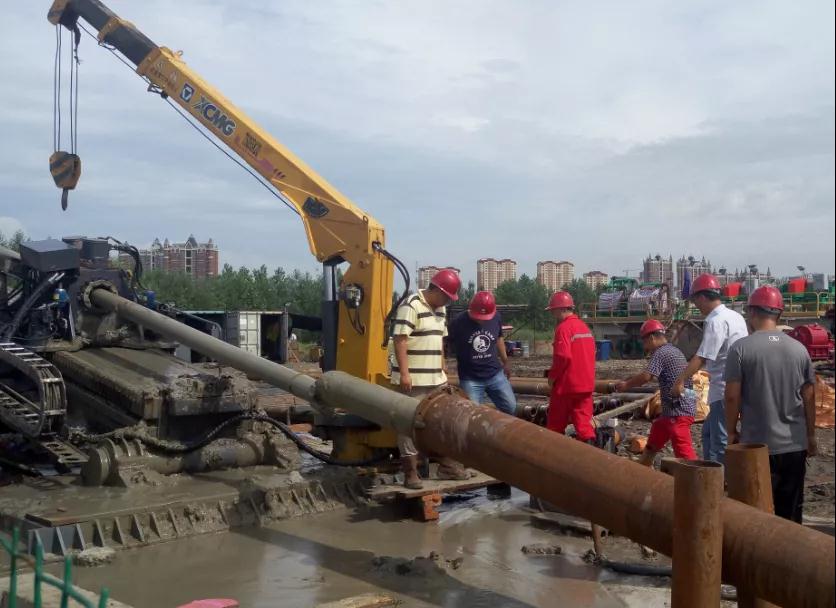 1. Cutting reamer is used for reaming, and the final hole diameter is Φ 1200mm.

2. Barrel reamer is used in hole cleaning process, which is divided into two stages: Φ 900mm and Φ 1200mm.

3. During reaming, the mud is pumped by the drilling rig and the mud pump at the excavation side according to the slurry return condition.

A floating ditch and roller support are used to support the pipeline to reduce the ground friction resistance, and a pipe pusher is used to assist the pull back.

Because the crossing distance is very long, it is difficult to complete the unilateral steering, so the opposite crossing technology must be adopted, Es decir, both sides should be guided drilling at the same time, and the middle section should be butted. In the guidance process, P2 geomagnetic guidance instrument is used for guiding and positioning, and magnetic short circuit is used to realize the final guidance docking.

In the construction of large-diameter and long-distance directional drilling, mud technology plays an important role in the success or failure of the project. According to the formation characteristics of the area, the mud ratio and performance are determined by the test. The basic proportion of mud is as follows: 4% high efficiency bentonite + 0.1% soda ash + 0.04% caustic soda + 0.1% cellulose. The mud performance is tested every two hours and adjusted in time according to the test results. 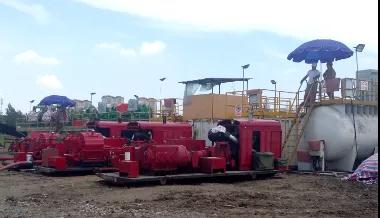 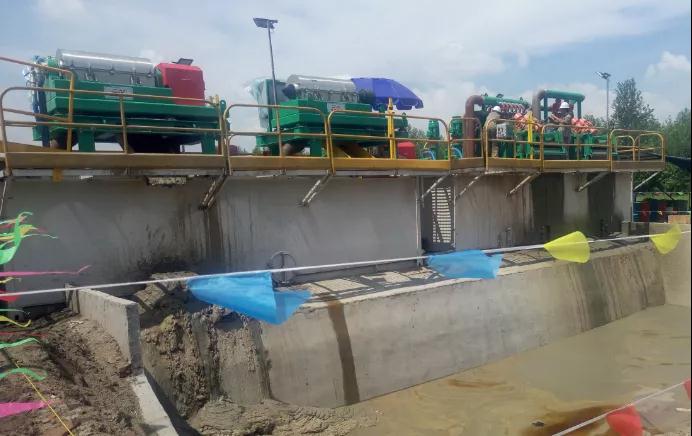 2.When the large diameter pipeline crosses for a long distance, both sides can be grouted together to reduce the transportation of a large amount of mud on the excavated side.

3.Short connection of grout filling is an important measure for grouting in long-distance construction hole, and the installation interval should be set reasonably according to the guiding distance and slurry return situation. 4. In the long-distance pipeline construction, the pipe pusher can be used as an effective auxiliary means to provide assistance for the pipeline pullback.