Say goodbye to the “spider web” of the aerial line, make the city more beautiful, and make the sky brighter… Recientemente, the XCMG horizontal directional drilling rig group, known as the “golden mouse”, has become a “Esteticista” in the “three-line ground” project in Shanxi! 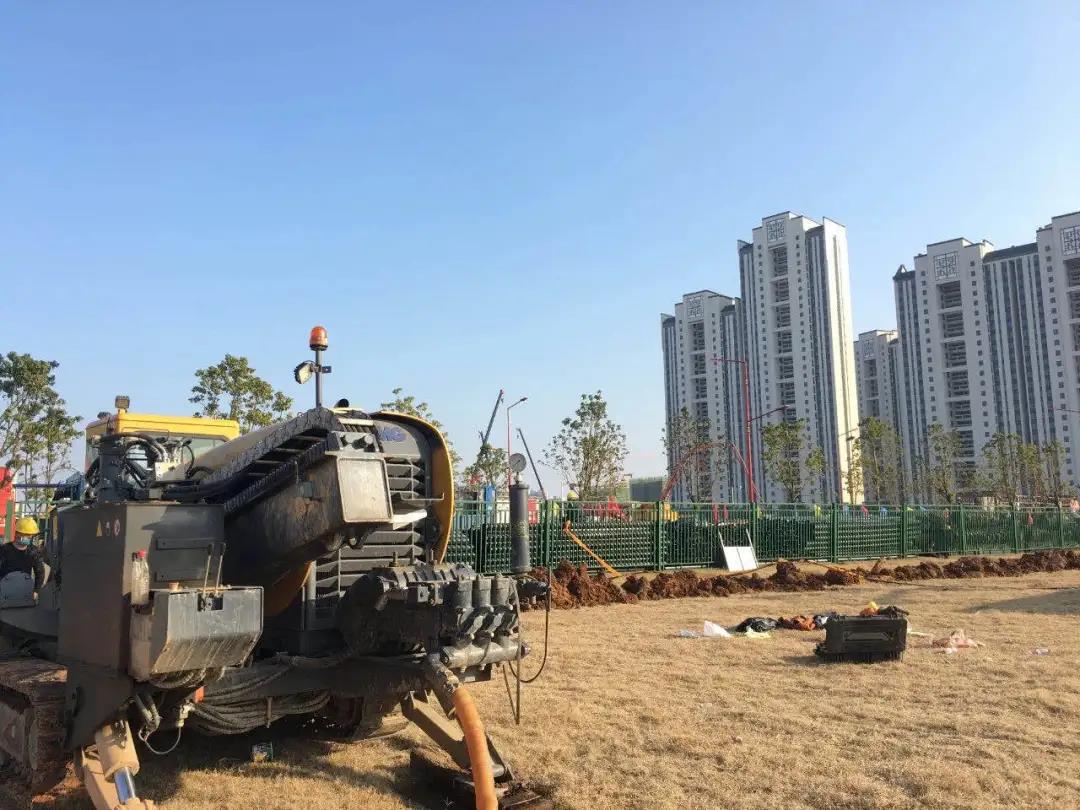 En los últimos años, cities all over the world have begun to hide power supply, communications, cable television and other routes into the ground, and implement the “three-line into the ground” Proyecto. It is the taste of the city, town, and village. This can not only beautify the city, but also enhance the ability of the line network to resist natural disasters and improve the reliability of line transportation! 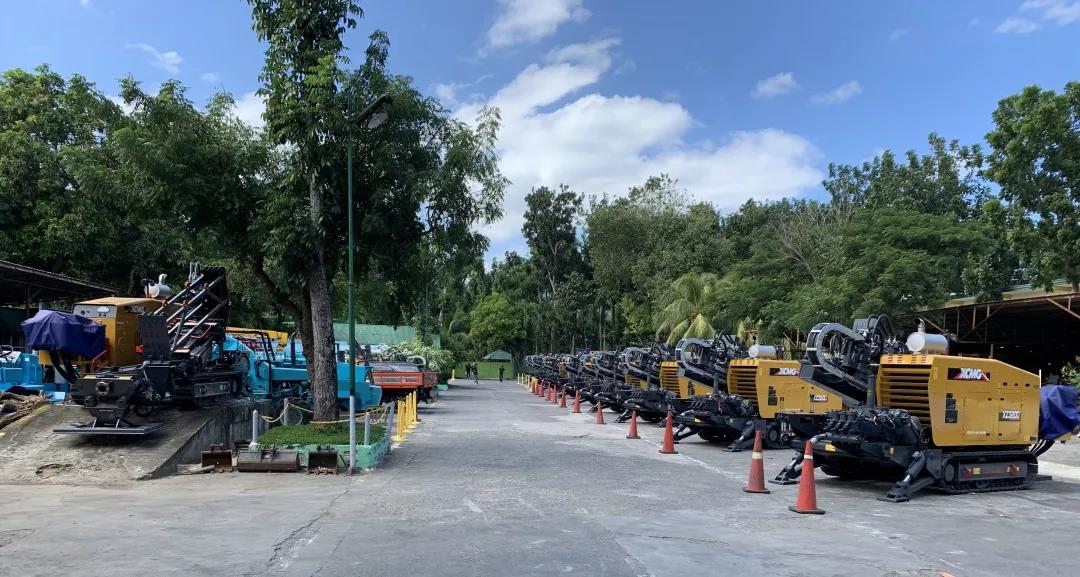 Compared with the traditional “three lines into the ground” construction method, XCMG’s small-tonnage horizontal directional drilling rig is small in size, does not occupy a traffic lane, and does not affect traffic; it can be used to lay and traverse underground lines without leaving a road surface. scar”. 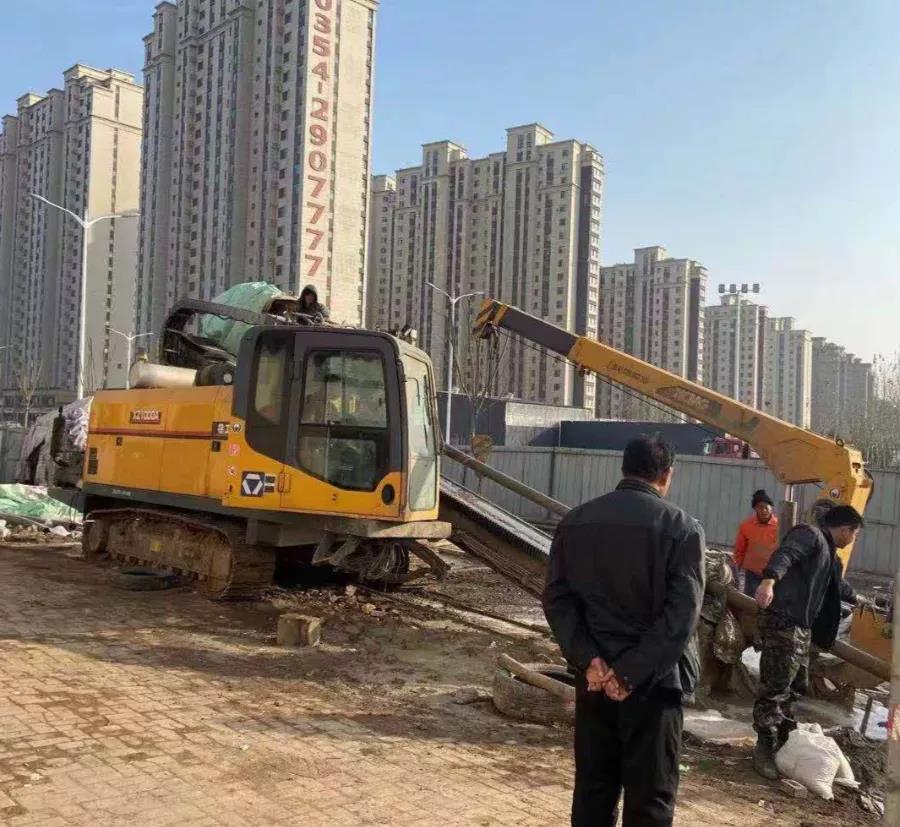 The main stratum of the Shanxi “Three Lines” project is sand and soil, totaling 630 metros, including 508mm and 114mm steel pipes, with a depth of 59 metros. The three products of XCMG XZ420E, XZ680A, and XZ1000A are very neat for drilling and towing pipes; the rack and pinion push and pull, la transmisión es estable y fiable, and the efficient operation attracts many pedestrians passing by!

An old engineer in the project said with emotion: “The current equipment is really advanced! There was no such kind of “ground mouse” equipment before, and it would take a whole day to lay water-saving pipes!” 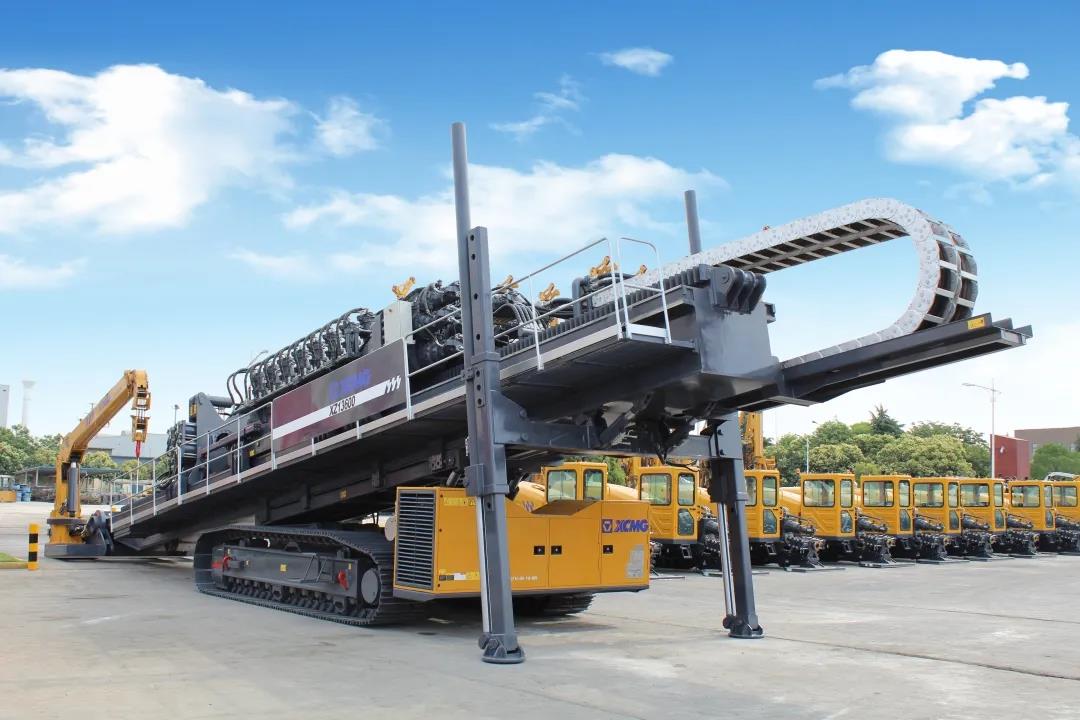 XCMG horizontal directional drilling rigs, as a master of underground crossing projects, have never limited their strength to the site! It has not only completed the 3000-meter “record crossing” of the Songhua River, but also can shuttle through the folk alleys full of “human fireworks”! It is a “ground mouse” that helps the national economy and people’s livelihood, and it is a “golden mouse” that helps customers succeed!

In the construction of the beautiful countryside of the civilized city, XCMG participates in projects one by one with efficient equipment, dressing up the cities and giving the motherland a new look.