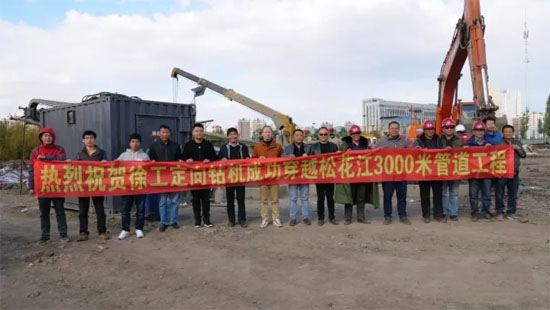 In the “super proyecto” is the XCMG XZ5000 horizontal directional drilling machine. XCMG XZ5000 has stable and reliable performance and can work continuously for a long time at full load. This product successfully passed through the Gulf of Malaysia in 2014. The pipeline needs to be welded 5 times during the towing process, creating a miracle in the history of non-excavation construction. Sin embargo, the distance of 3,000 metros, ultra-long-distance construction and reaming and towing are a new challenge for XCMG. 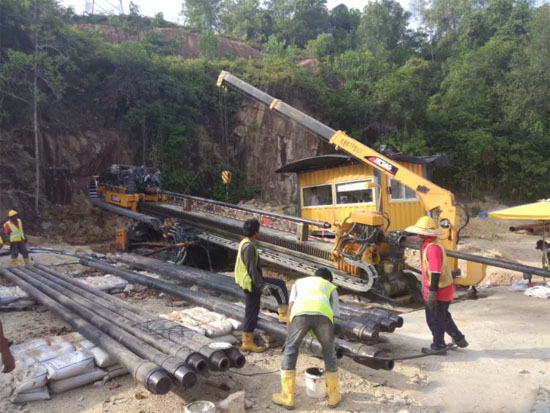 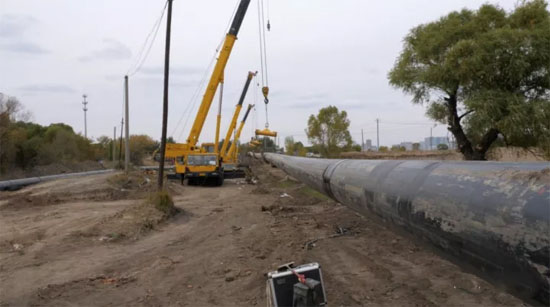 At 12 o’clock on the evening of October 8, the pipeline was officially pulled back. When the pipeline was pulled into the hole at 1370 metros, the starting pressure of the pipeline suddenly reached 480 tons, which was close to the limit of 500 tons of drilling rigs. Keep an eye on the construction process and wait and see. 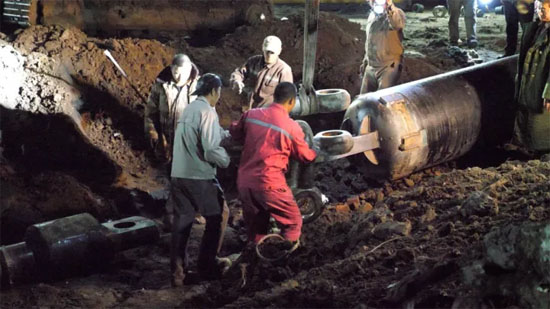 3000 metros, 85 horas, successfully passed through the Songhua River, the construction party gave a thumbs up to Xu workers, and many experts who participated in the project’s directional drilling rig large-scale crossing project were convinced by the XZ5000 horizontal directional drilling machine, and repeatedly praised: “XCMG XZ5000 level The directional drilling rig can continue working under full load to ensure the success of the pipeline, and once again create a record of full-loaded towing pipelines in China. To climb the summit, you need this kind of ‘useless’ quality!”