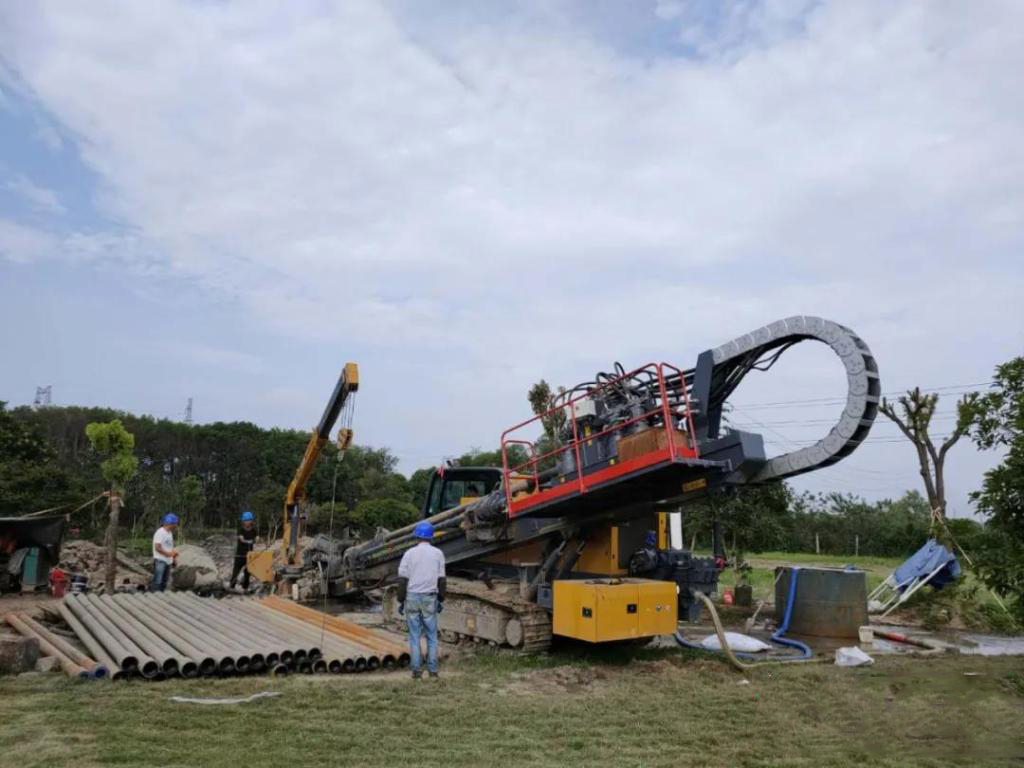 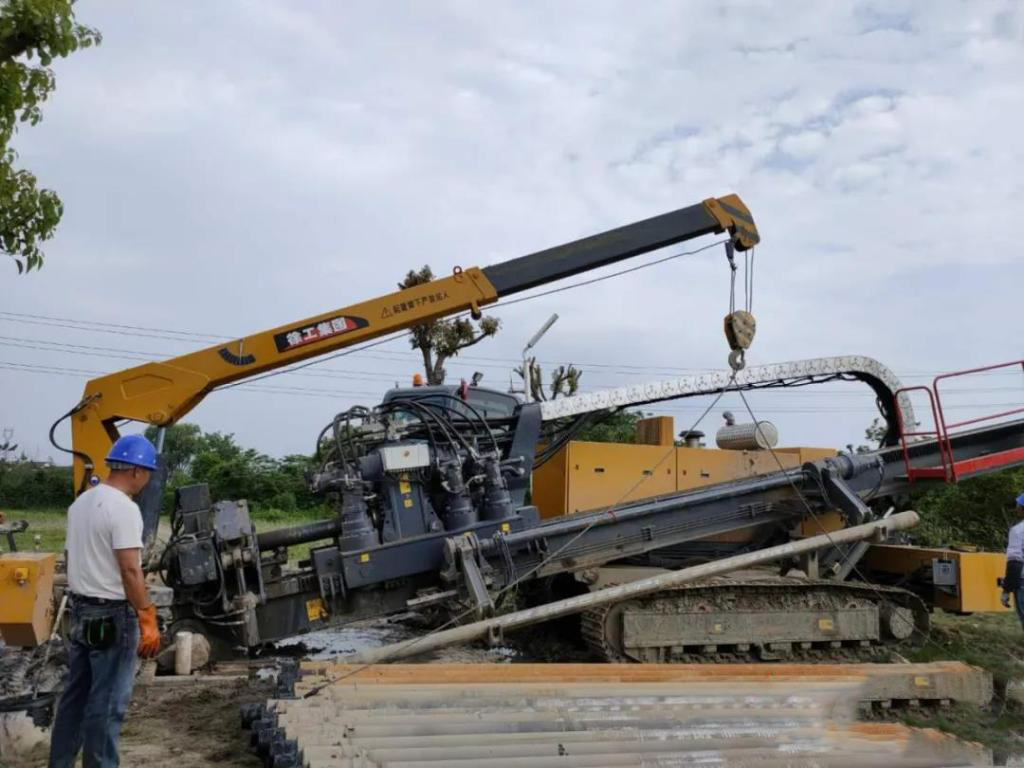 This is not the first major project undertaken by XCMG XZ1350. Since 2019, this equipment has been in the hands of the customer, Mr. Liu, and has been “inviting continuously”. Over the past year, he has been involved in the construction of large and small projects in Zhejiang Province and has won the favor of customers. “XCMG’s equipment is of great quality. I have also brought several machines from other factories before. This is the most efficient drilling machine for our car, which has few breakdowns, which is worry-free!”

From the world’s largest tonnage XZ13600 horizontal directional drilling rig that helped the Sino-Russian Eastern Route “Head of State Project” to this XZ1350, which worked hard and intensively on the soil of Zhejiang Province, XCMG’s horizontal directional drilling rig not only carried the “national plan”, but also effectively helped ” “People’s livelihood”, the gold standard of “ведущие технологии, no regrets” has been tested in a major and important project, and the reputation and responsibility of Daguo Heavy Equipment has been demonstrated in high-quality and efficient construction!