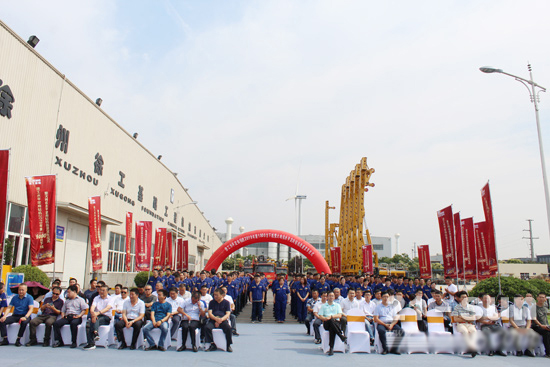 “With the support and help of our customers and friends, XCMG has been maintaining the number one position in the industry since 2012. Up to now, the market share has reached nearly 50%. Last year, it achieved the scale of sales of 1,500 sets for the whole year. More than 70 countries and regions”. Zhang Zhonghai, deputy general manager of XCMG Foundation, said in his speech that XCMG Foundation will strive to achieve the production and sales target of 2,000 sets of products this year. At the same time, it will vigorously improve product quality and reliability, realize intelligent upgrade of products, and provide customers with high quality and competitive price. Complete set of construction equipment. 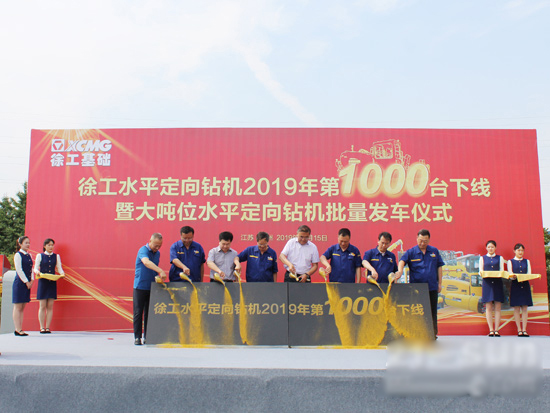 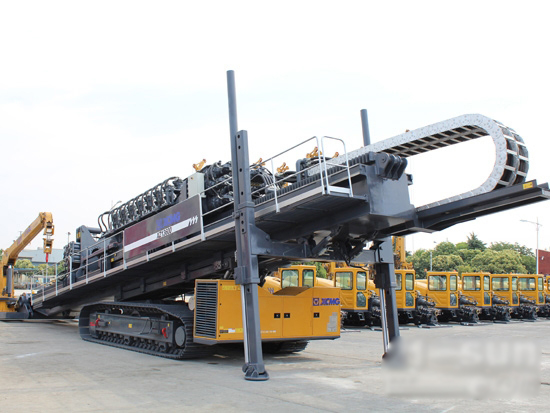 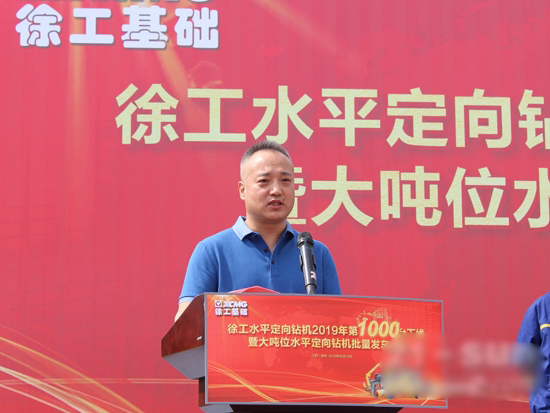 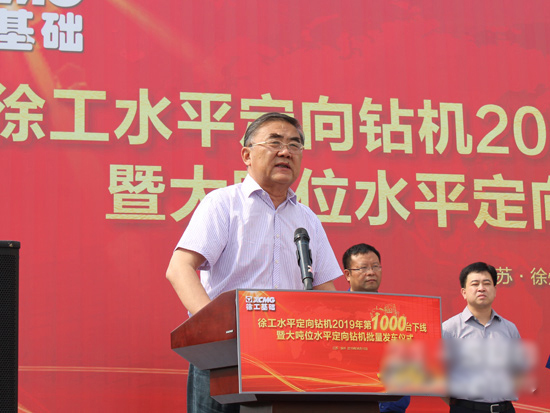