The crossing is the Dehui-Fuyu gas pipeline project, a cross-city pipeline project. The entry point is on the side of Fuyu City, and the excavation point is on the side of Dehui City. The diameter of the pipeline is 323.9mm, the designed entry angle and the excavation angle are both 12°, and the actual total crossing length is close to 2400m. The project uses XCMG large-tonnage horizontal directional drilling rig XZ3600 for crossing. 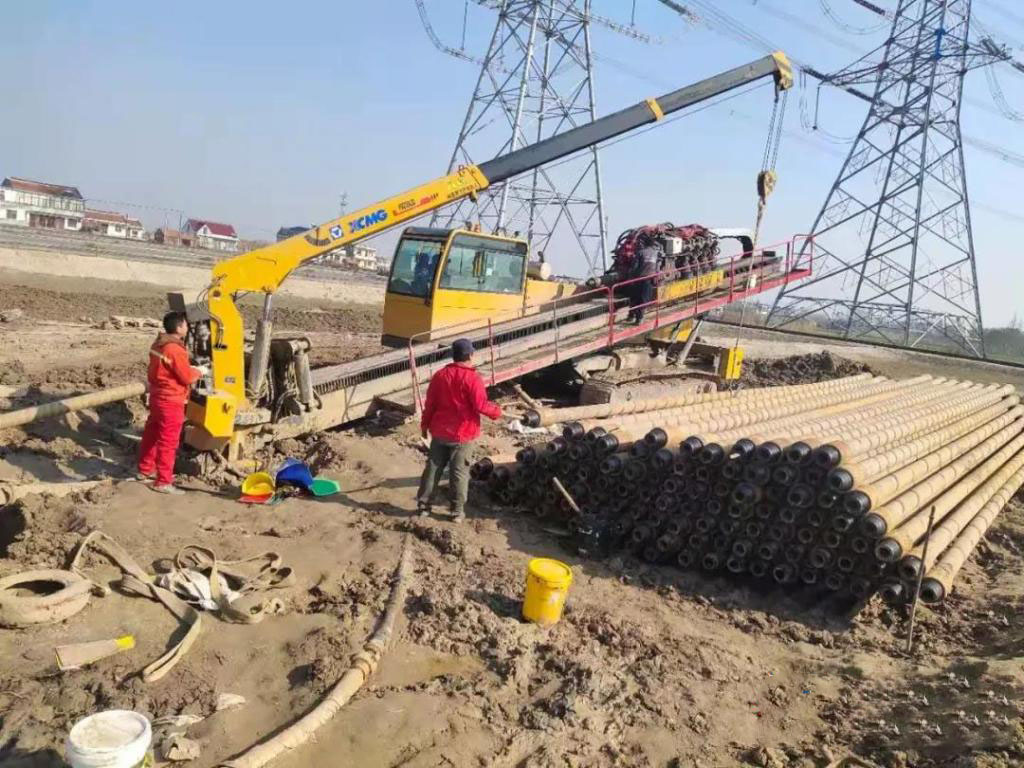 The pipeline is designed to be buried at a depth of 45m at the bottom of the Songhua River. During construction, it needs to pass through complex formations such as sand, gravel, and granite. The maximum rock hardness is 68.5MPa, which makes the construction difficult and risky. XCMG XZ3600 showed consistent reliable and stable performance during the construction process, and cooperated with the professional construction team to complete the pipeline laying work well, which was an important hurdle for the Dehui-Fuyu Gas Pipeline Project. 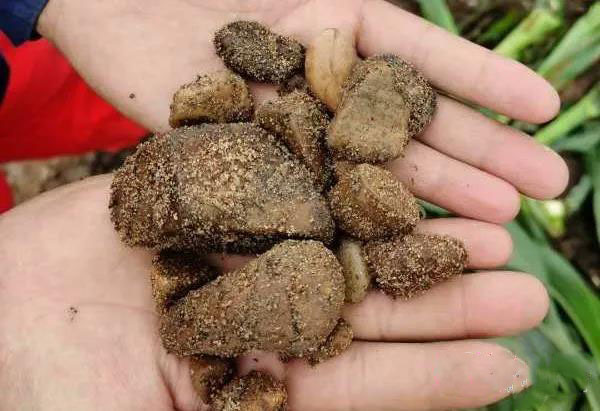 XCMG XZ3600 horizontal directional drilling rig has many advantages such as higher intelligence, better performance, and more energy saving. It has played the role of “manager” in the pipeline crossing and laying projects of many major projects of people’s livelihood. “Construction restricted area” was successfully lifted! 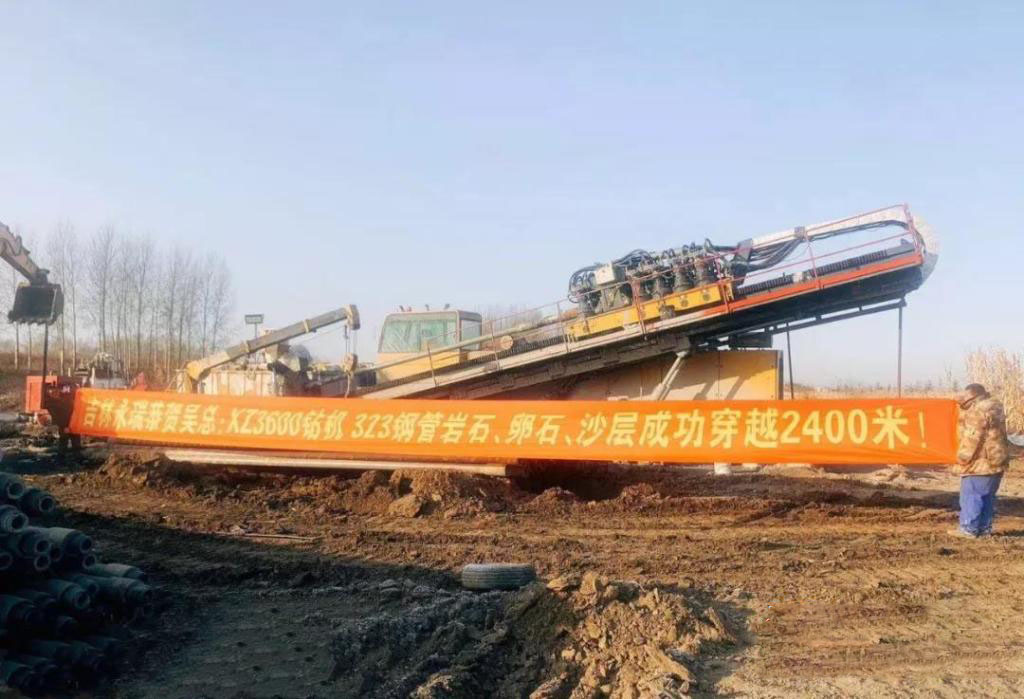 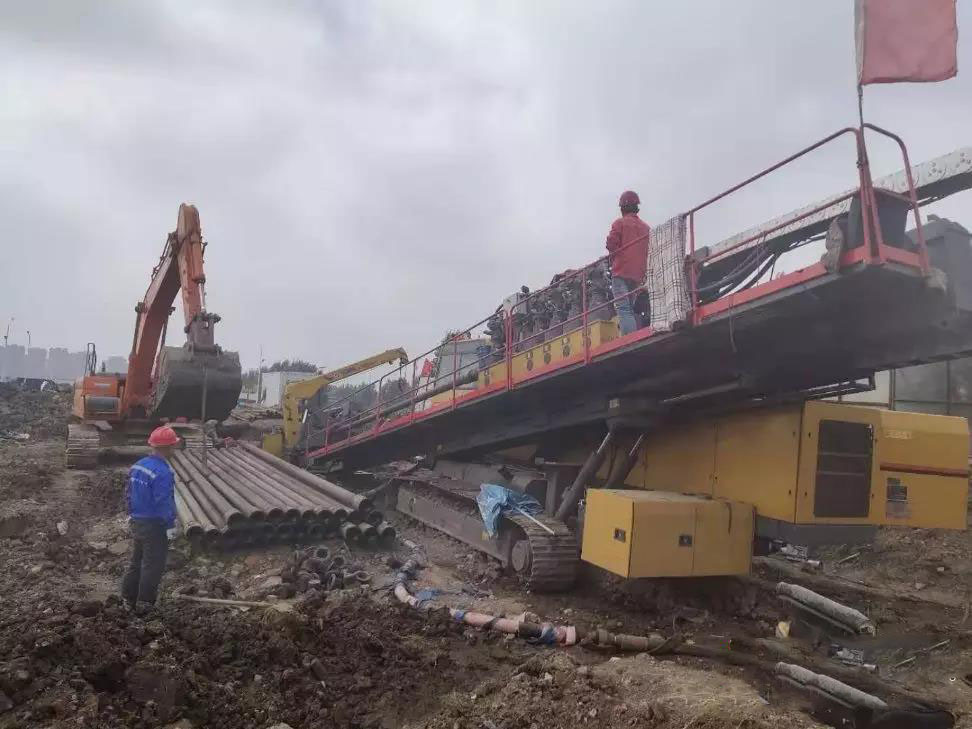 In December 2019, in the Liaohe River crossing project, XCMG XZ3600 horizontal directional drilling rig operated at the bottom of the river at a depth of 28m. It only took 6 hours to complete the towing pipe. The excellent quality and stability of XCMG’s equipment have been praised by customers.