We often find that roads are often dug up in the cities where we live. Whether it’s a newly built road or a road that has been used for a period of time, we always feel that the roads around the place of residence are not complete. They are excavating and repairing every day to allow travel at all. It is inconvenient and can cause environmental pollution. This phenomenon of digging out a part of a complete road is also known as a “pull link”.
In addition to the road damage, the main reason for this kind of pull link is that the road was not planned well when the road was built. With the rapid development of the city, the existing underground pipelines cannot keep up with the needs of the city. In addition, some new pipelines are also not available. Need to cross the road. 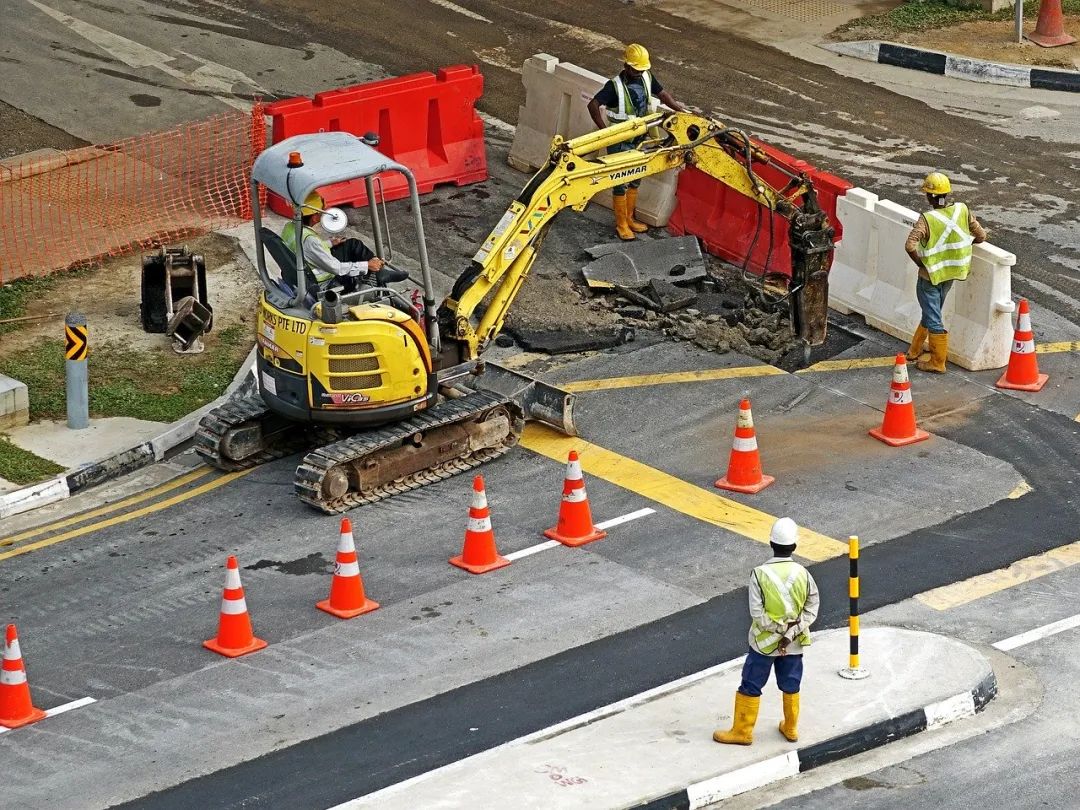 A certain place stipulates that the digging of newly built urban roads shall be prohibited within 5 years after the delivery of use. This will effectively prevent the frequent dug of urban roads and avoid the economic losses caused by repeated “pulling links”.
But at the same time, higher requirements are put forward for the construction of the underground pipe network of urban roads. If the road cannot be “opened”, it needs more advanced underground pipe network laying machinery and equipment to complete.
Do you often see a machine working in the green belt of the city or on the sidewalk? It inserts a rotating iron pipe into the ground to make a hole, and not far away is stuffing cables and pipes into the hole made by the machine , This kind of machine is a horizontal directional drilling machine. 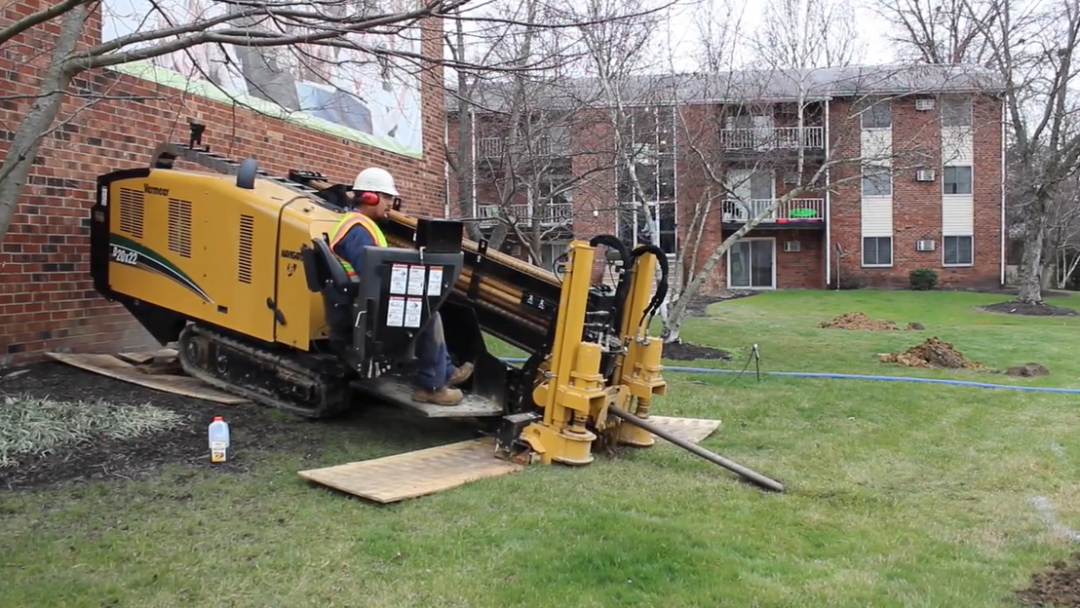 Horizontal directional drilling rigs are mechanical equipment that lays underground pipelines without the need to excavate the ground. It can successfully avoid obstacles within a certain radius of the ground, and can work in clay, sand and other stratums underground. It is widely used in electric power. , The laying of flexible pipelines in the fields of telecommunications, oil and natural gas.

Unlike the major excavation and overhaul of the entire road, as we often see, the horizontal directional drilling rig only needs to be on the side of the road to complete the construction, and it will not affect the traffic and people’s normal travel.
Through advanced equipment calculation and positioning, the entire drill bit’s traversing process can bypass obstacles to reach the predetermined position, ensuring construction accuracy. 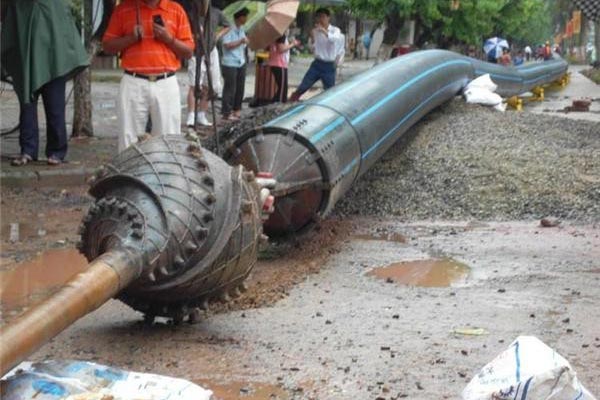 How does the horizontal directional drilling rig work?

Before construction, the horizontal directional drilling rig must first confirm the position of the horizontal directional drilling rig and the position of the drill hole according to the construction drawings. Usually these two points are in a straight line and recorded Good relevant coordinate data.
The mud, water, additives and other raw materials are also made into mud, which is sent to the drill nozzle through the mud pump in the machine. The function of the mud is mainly to cool the drill bit and reduce the friction of the drill bit to avoid the occurrence of bit jamming. It can be reused after recycling and filtering.

After fixing the horizontal directional drilling rig at the position of the drill hole, select the appropriate drill bit, let the engine provide power to the drill rig according to the predetermined position and angle, and drive the rotating drill rod to drive the drill bit forward. When the drill bit is working, the mud motor will continue to spray mud , The drill bit passes through ground obstacles and finally penetrates the ground to form a pilot hole.

In the process of reaming, the reaming tool should be selected according to different soil layers. For soft soil layers, you only need to use an squeeze-expanding reamer. For example, soft rock or hard soil layers need reamers with rollers or hobs, such as If there is a rock layer, it is necessary to use a reamer with cutting and chip removal functions.

We all know that extracting oil requires very high technology. This is because they are buried in the invisible ground. To obtain it, we need to conduct difficult mining.
When mining, it is first necessary to carry out very important well drilling work, and different methods should be used to drill wells according to different geology, so as to obtain oil resources.
The traditional method of drilling wells is generally vertical drilling, but in many cases it is necessary to drill horizontally underground to find oil. This technology is equipped with advanced acoustic and gamma ray functions on the drill bit, and the drill bit is used during mining. Collecting the various data in the stratum and passing it to the ground operator can take a more ideal drilling plan in real time, which can control the drill bit to bend and advance underground at will, which is equivalent to installing a clairvoyance for the underground drill bit, and finally find the oil.

Since the emergence of this horizontal directional drilling technology, human drilling technology has improved a step, improved mining efficiency and reduced engineering risks.
As people’s requirements for energy conservation and environmental protection become higher and higher, horizontal directional drilling rigs, such as non-excavation pipeline laying equipment, will be more and more widely used.